The next 50th years of financial economics

The EFA 2023 will host a panel of Nobel laureates to discuss the next 50 years of financial economics to celebrate the 50th Annual Meeting. 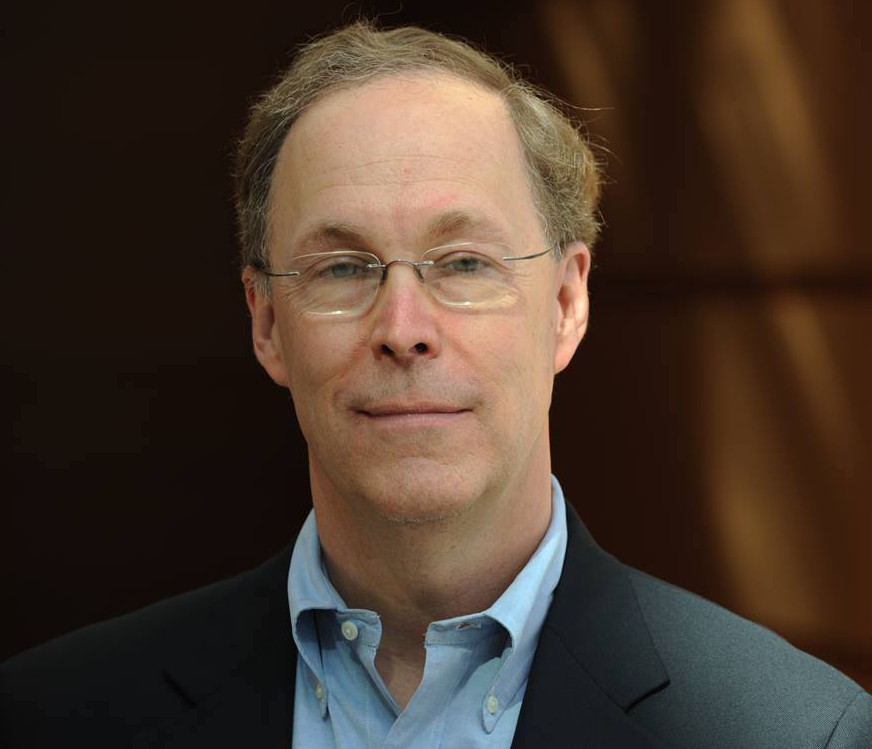 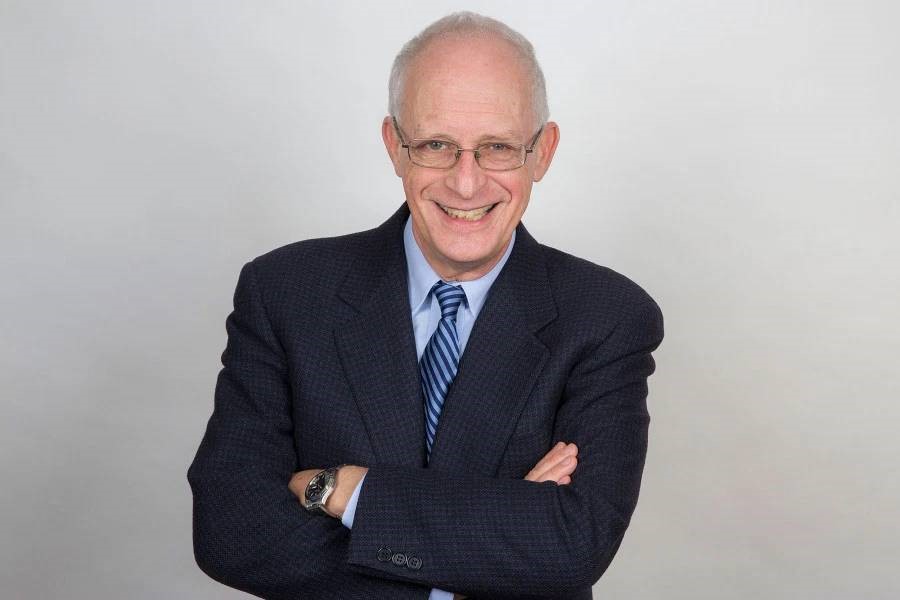 Oliver Hart is currently the Lewis P. and Linda L. Geyser University Professor at Harvard University, where he has taught since 1993. He is the 2016 co-recipient of the Sveriges Riksbank Prize in Economic Sciences in Memory of Alfred Nobel.  Hart’s research centers on the roles that ownership structure and contractual arrangements play in the governance and boundaries of corporations. His recent work focuses on how parties can write better contracts, and on the social responsibility of business. He has published a book (Firms, Contracts, and Financial Structure, Oxford University Press, 1995) and numerous journal articles. He has used his theoretical work on firms and contracts in several legal cases. He is a Fellow of the Econometric Society, the American Academy of Arts and Sciences, the British Academy, and the American Finance Association, a member of the National Academy of Sciences, a Distinguished Fellow of the American Economic Association, and has several honorary degrees. He has been president of the American Law and Economics Association and a vice president of the American Economic Association. 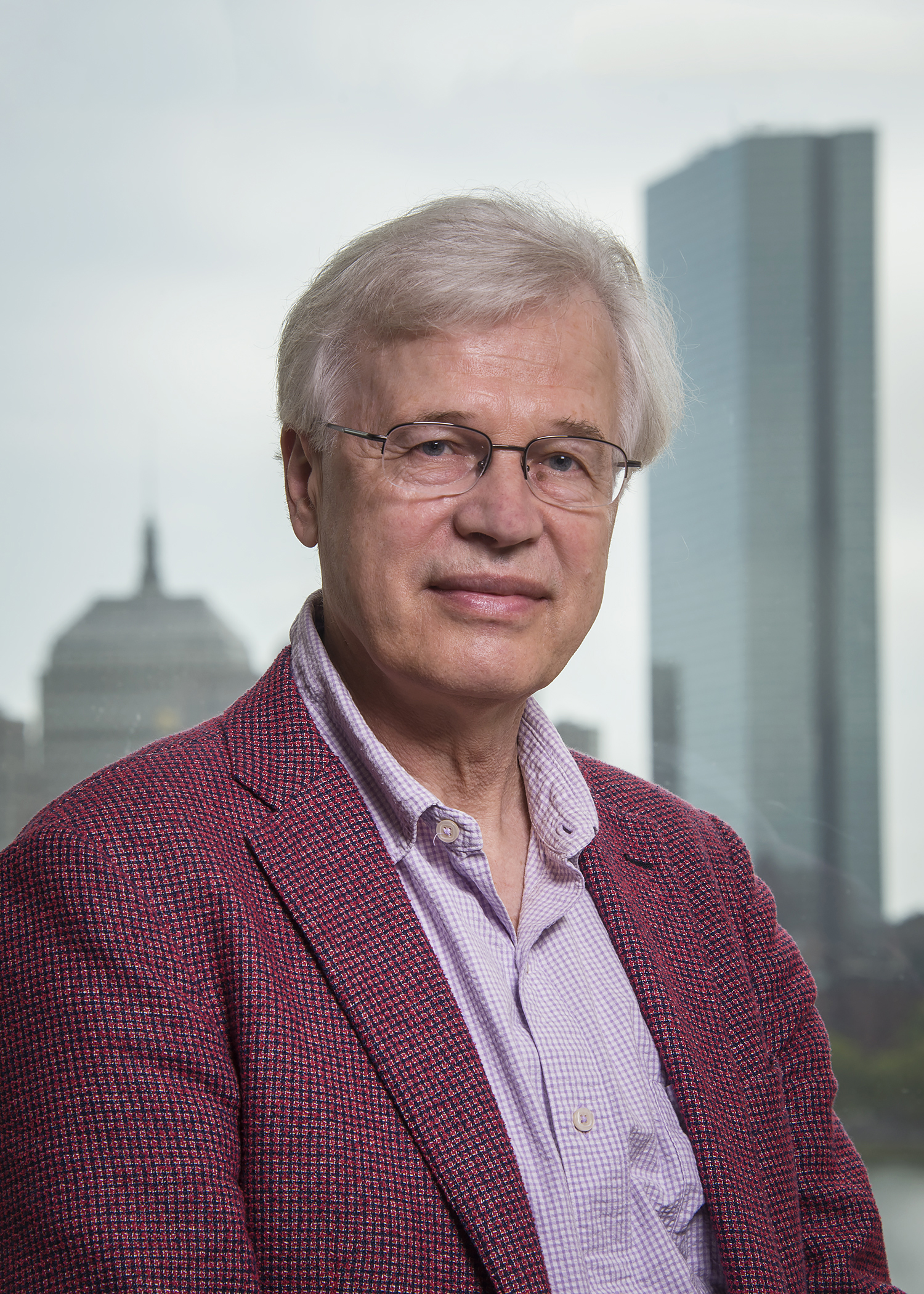 Bengt Robert Holmström is the Paul A. Samuelson Professor of Economics, Emeritus, at Massachusetts Institute of Technology, where he was head of the Economics Department from 2003-2006. He held a joint appointment with MIT’s Sloan School of Management. Since 2021, he has been a part-time Professor at the School of Transnational Governance at the European Institute University in Florence.

Holmström is a microeconomic theorist, best known for his research on the theory of contracting and incentives especially as applied to the theory of the firm, to corporate governance and to liquidity problems in financial crises. In 2011, he co-authored the book Inside and Outside Liquidity with Jean Tirole.

He was awarded the 2016 Sveriges Riksbank Prize in Economic Sciences in Memory of Alfred Nobel for his contributions to contract theory (together with Oliver Hart).

He is a former board member of the Nokia Corporation (1999-2012) and Aalto University (2010-2017) and serves on several academic advisory boards, including Toulouse School of Economics and Luohan Academy.